The government announcement on fuels 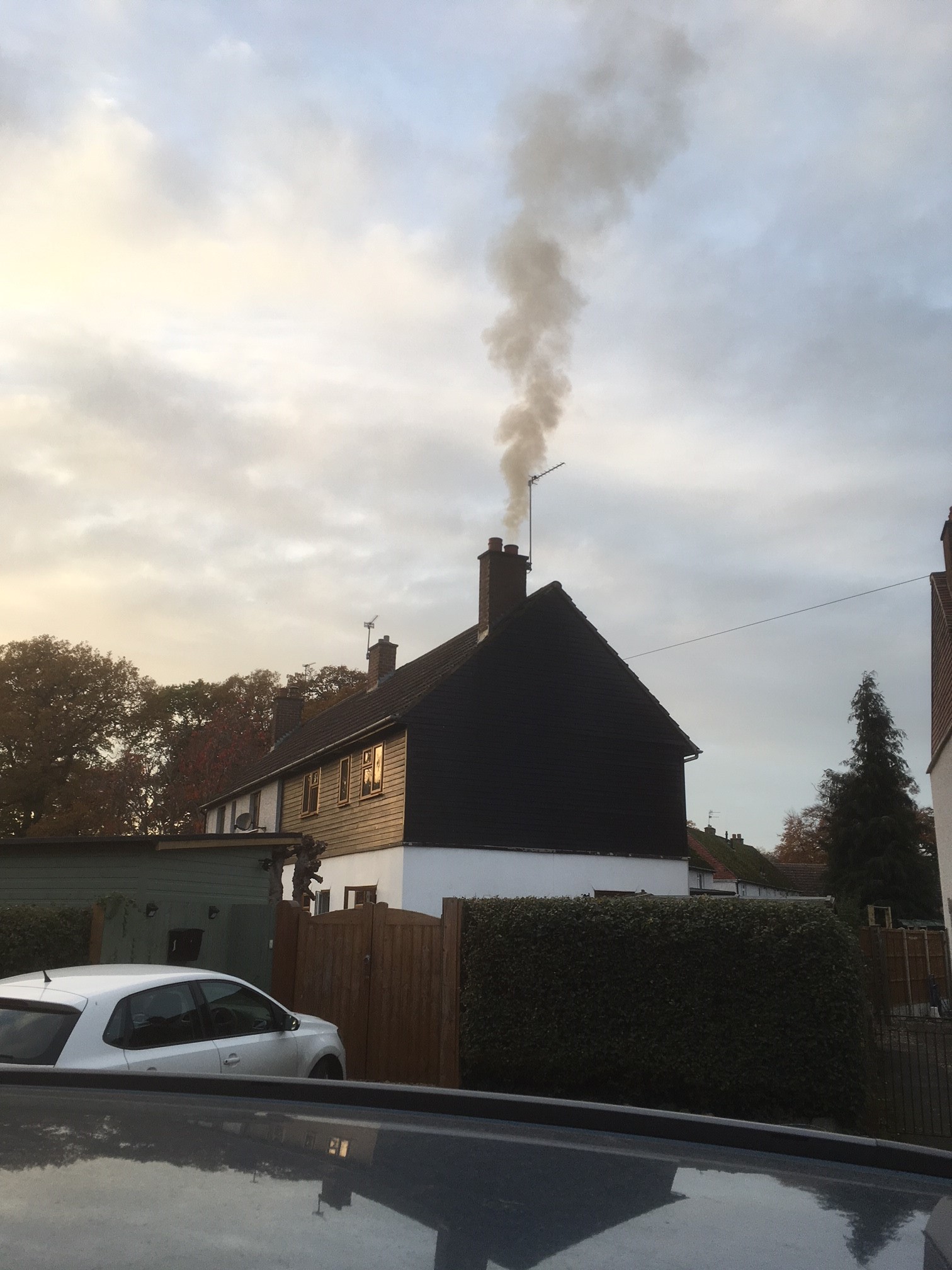 You will have no doubt seen the headlines regarding the Government’s announcement on fuels.

This forms part of the Clean Air Plan and an announcement has been in the pipeline for a while.
As an organisation, The Guild of Master Chimney Sweeps feel it’s important to keep our members fully briefed on the information which is out there. So here are a few of the ‘headlines’ from the announcement, and some of the supporting information.

Regulation on wood
• All wood sold for the purpose of domestic combustion in volumes under 2m3 must go through a certification scheme or the supplier must demonstrate that the fuel meets the required moisture levels.
• All wet wood sold for the purpose of domestic combustion over 2m3 must be sold with relevant advice on how to season the wood to make it suitable as a fuel.
• Small foresters producing 600 m3 or less per year will be exempt for the first year; it will come into effect for them in 2021.

Regulation on bituminous house coal
• All bituminous house coal will be phased out from sale for domestic heating purposes – pre packaged sales will cease in 2021.
• Direct sales of loose coal will have a longer transition period to 2022 to enable those who currently rely on house coal for their primary heat source to identify a cost-effective alternative.
Manufactured solid manufactured fuels
• All manufactured solid mineral fuels sold will need to be labelled to confirm they contain less than 2% sulphur and have less than 5g/h smoke emissions.
• Suppliers will need to get their products tested to confirm they comply.

Coal – Exemptions
Some representative organisations requested an exemption for freeminers in the Forest of Dean, given the importance of this activity to local heritage and identity. The government intends that the Forest of Dean freeminers will be allowed to sell coal, because the volume of coal sold (and the impact on air quality) is very low, the freemining tradition is unique to the Forest of Dean, and freemining is reliant on local domestic sales (and would become unviable if the exemption was not applied).
Some parties highlighted their concerns about the impact of the proposals on the heritage rail sector. As this isn’t domestic burning, the plans will have no impact on the heritage rail sector as the ban will only relate to domestic sales.

Potential Penalties
The majority of respondents to the consultation suggested alternatives to the suggested £300 or £500 fixed penalty levels. One key suggestion was that the penalty should be proportionate to the size of the business or the scale of the offence, and penalty levels should increase for repeat offences. The detail on this is being developed and will be included in detailed government guidance.

Other options considered but not developed

Regulating the sale and distribution of wet wood and traditional coal in urban areas only
This option was considered, but not developed further for a number of reasons:
• Evidence from Ireland, where a coal ban had been previously implemented solely in urban areas, indicated there were significant problems with compliance. Consumers in urban areas were travelling to rural areas to purchase coal, weakening the impact of the legislation.
• Particulate matter is transboundary and as such rural emissions can travel to urban areas – approximately 50% of PM2.5 pollution is transboundary.
• Restricting the regulation to urban areas would deliver less air quality benefits across the country and would make it harder to enforce the legislation.
• In addition, a number of respondents to the Call for Evidence and consultation highlighted that nuisance burning is not just an urban issue and were supportive of nationwide measures.

• Government is in the process of revising and updating the current legislation on Smoke Control Areas (SCAs) under the Clean Air Act 1993 to deliver better outcomes and ensure that it is easier to enforce.
• It was considered whether this would be sufficient alone to address concerns on solid fuel burning and whether any action on fuels could be incorporated into these changes. It was concluded that, for the reasons set out above a nationwide approach on fuels was most appropriate to give a level playing field and deliver the best air quality outcomes. It was also concluded that secondary legislation would provide the most appropriate vehicle.

Taxation
Government also considered tax as an alternative option to the proposed restrictions. It says that given the “substantial health benefits” from the proposed regulation, and the ease of substitution between highly polluting and less polluting fuels of the same type, it was felt that tax as a mechanism to incentivise the consumption of cleaner fuels would not deliver the abatement in pollution from burning domestic fuels necessary for the Government to meet it air quality obligations.

Stove scrappage scheme
Government also considered a stove scrappage scheme. It said that while such a scheme could deliver reductions in emissions, and therefore benefits as compared with open fires or old stoves, the cost of replacing stoves is in excess of £2,000 per household. The government said would make the cost of a scrappage scheme significantly higher than taking action on fuels.
Additionally, it says the scrappage payment scheme implemented in Denmark in 2015 was found to be ineffective and poor value for the tax payer. Government will include the benefits of upgrading appliances in its communications campaign.