Aways use a registered sweep and installer udi

We went to see a lovely lady today who had just had her chimney swept by another sweep who had been doing it for a few years. We went to service the stove but on inspection we noted that it hadn’t been swept at all and the chimney was full with soot and tar.

On further inspection it was clear that there had been a chimney fire with in the flue.

The stove was installed by a builder who has had a total lack of knowledge and installed the stoves very very dangerously and the owners are very lucky not to have suffered any ill health problems from such a poor installation.

The chimney cap that the builder place on the chimney pot clearly states that it is not suitable for use on a live chimney but he has fitted it regardless. 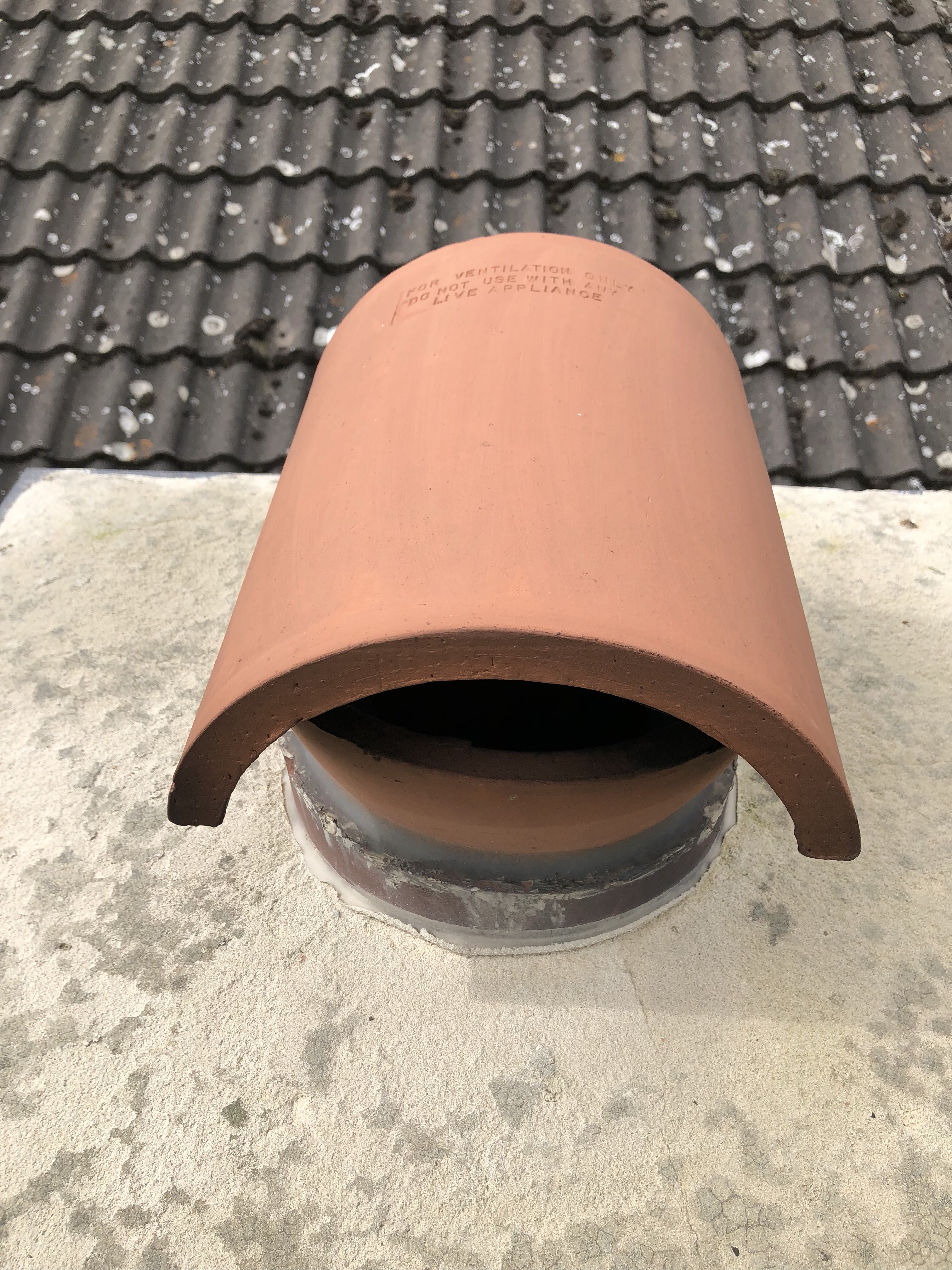 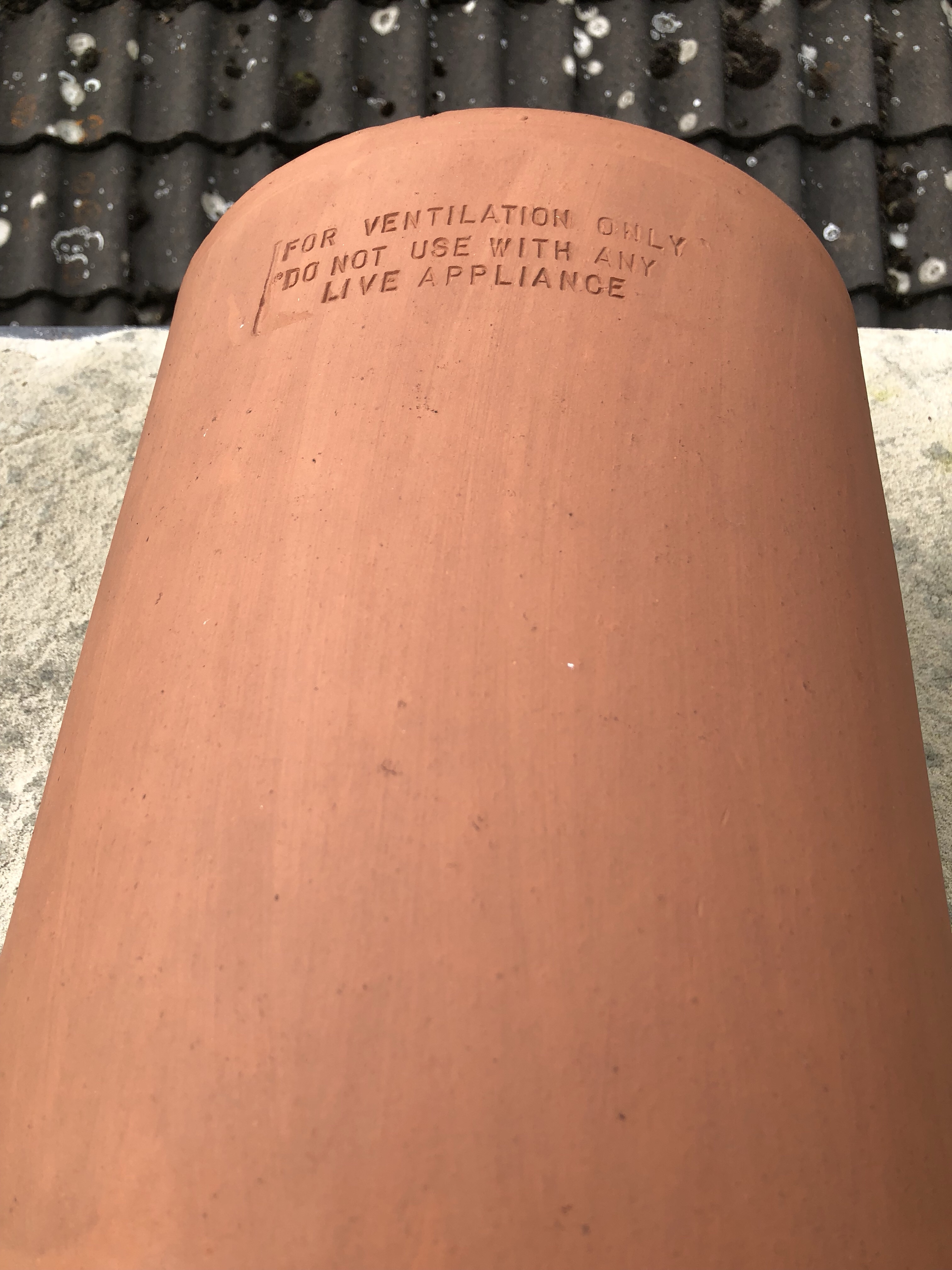 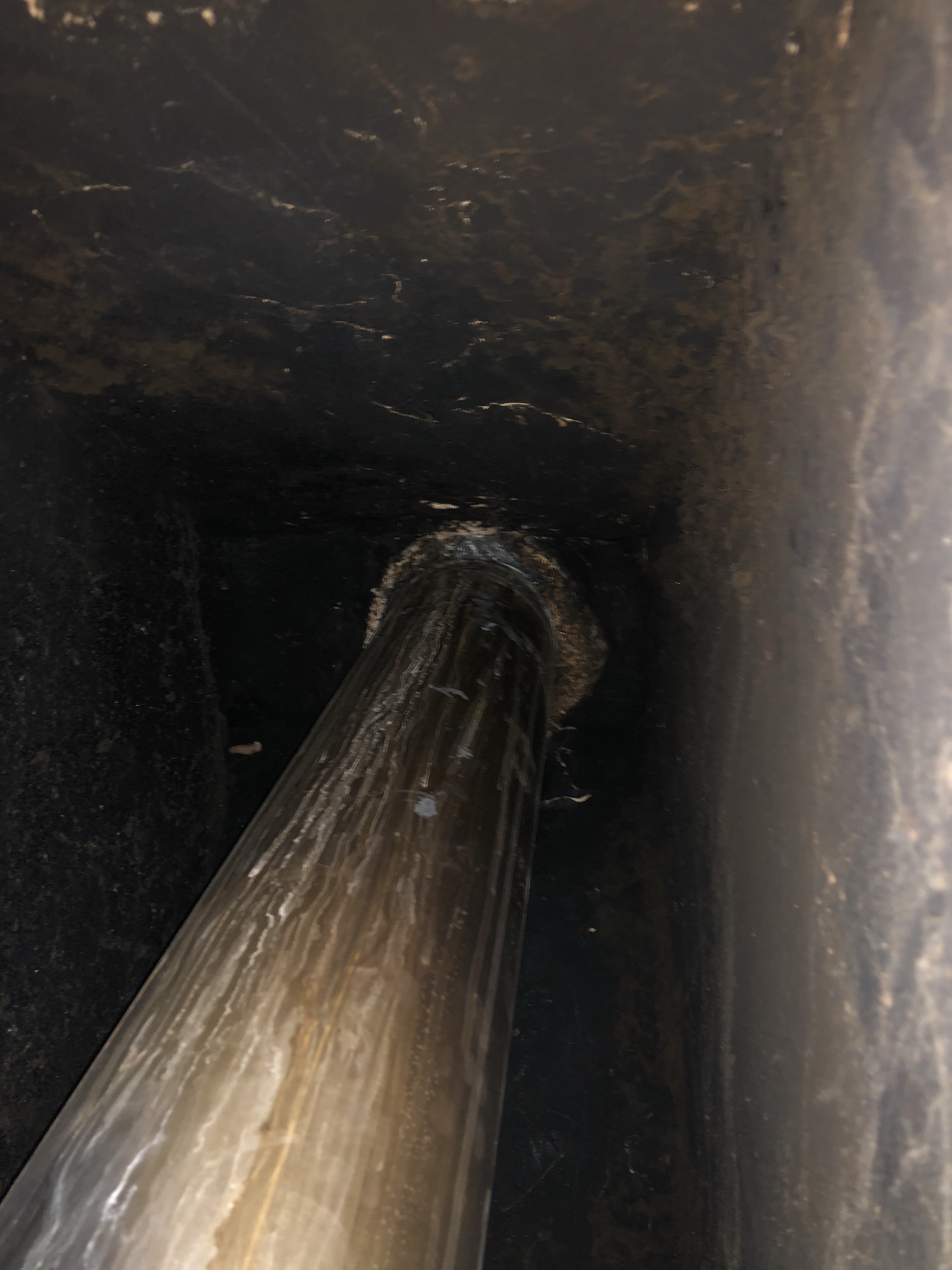 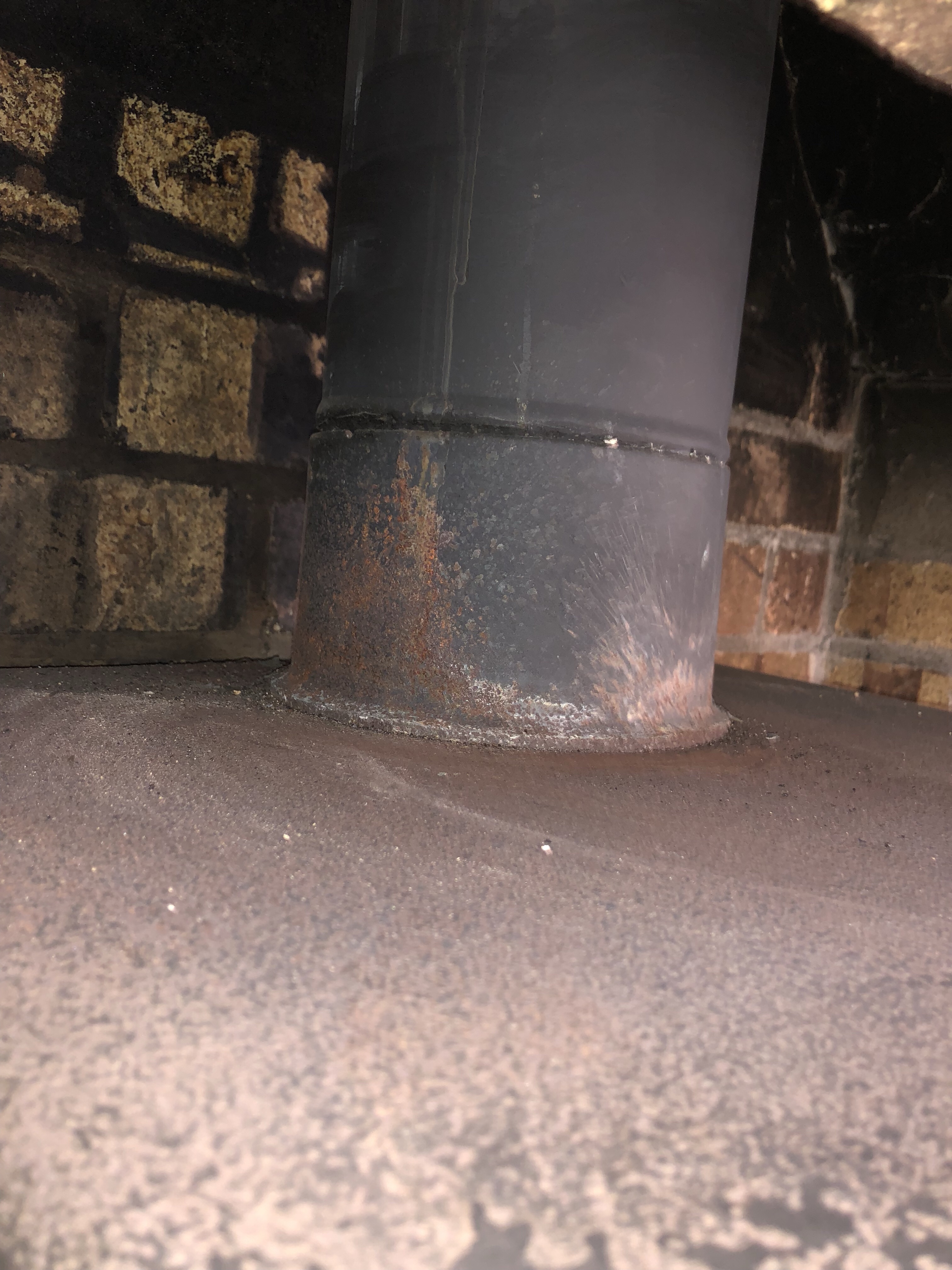 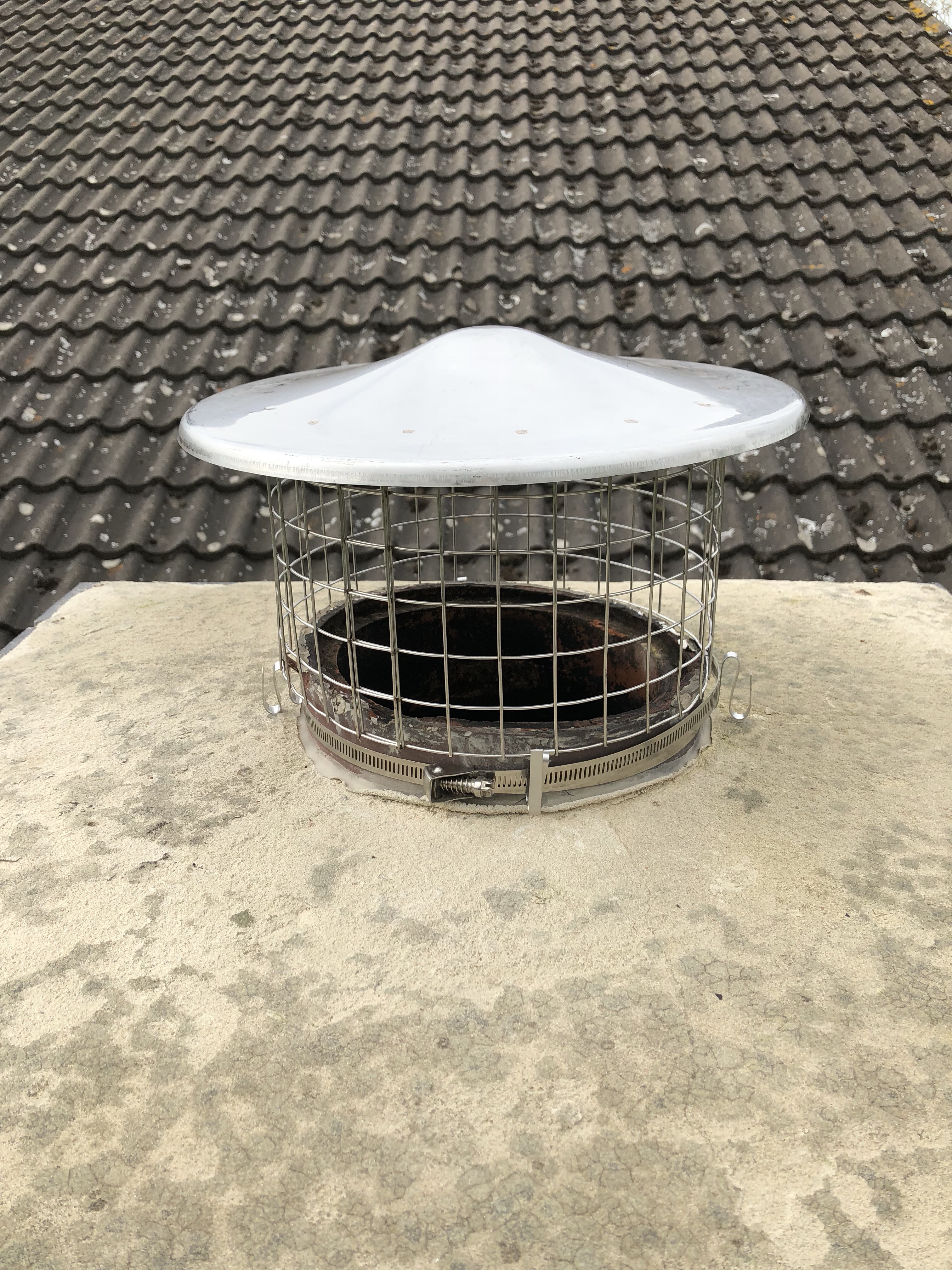 Unfortunately though these chimneys will both need to be lined as the clay pot liners are failing.

Please take care of yourself when having a stove installed or just a chimney swept.